The Wrath and The Dawn, A Magical Read of Stories Within Stories

The writing is so enchanting and whimsical that it feels otherworldly, transporting the reader to Khorasan from page one. Woven along with mini retellings of stories some of us grew up with, Renee Ahdieh makes us feel that we are getting to know them for the first time. 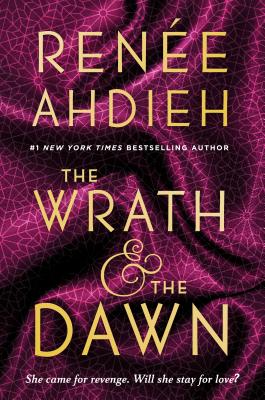 Some say books are magic, and although that's true there are some books that feel closer to real magic, and The Wrath and The Dawn is one of them for me. It's a 1001 Arabian Nights retelling or a retelling filled with retellings. Stories within stories and magic within magic.

The plot line may seem simple; a girl volunteers to marry the Caliph, whose murdering his wives, with the hope of killing him and avenging all the murdered girls and broken families. Along the way she encounters a troubled boy  behind the Caliph’s immutable facade, a boy who is hiding a dark secret that may change everything.

The writing is so enchanting and whimsical that it feels otherworldly, transporting the reader to Khorasan from page one. Woven along with mini retellings of stories some of us grew up with, Renee Ahdieh makes us feel that we are getting to know them for the first time. If I could sum it up I would say it’s like watching Aladdin but a thousand times better.

The characters contribute to The Wrath and The Dawn have that mysterious, intriguing magical feeling. The more you read them the more they hide from you. Shazard knows her life is likely forfeit but that doesn’t stop her from trying to find ways to change her destiny. She’s outspoken, strong willed and sometimes you think her attitude toward the Caliph borders on reckless. Despina is the kind of character you want to ally with Shazard but you don’t know where her loyalty lies nor if it’s worth the risk. And Khalid, he’s one of the most complex characters I’ve ever read, just like Shazi I was torn between what I was supposed to think of him, his actions and liking him. I think that’s why this book remains one of my favorites and the book I want to reread all the time. 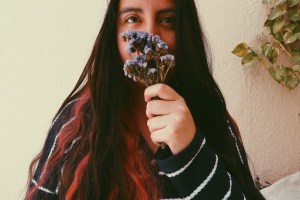