"Chocolate Me!" Inspires Kids to Love Themselves

A group of boys tease Taye for his hair, teeth, and skin color. When he tells his mom, she teaches him that it’s those things that makes him so sweet. 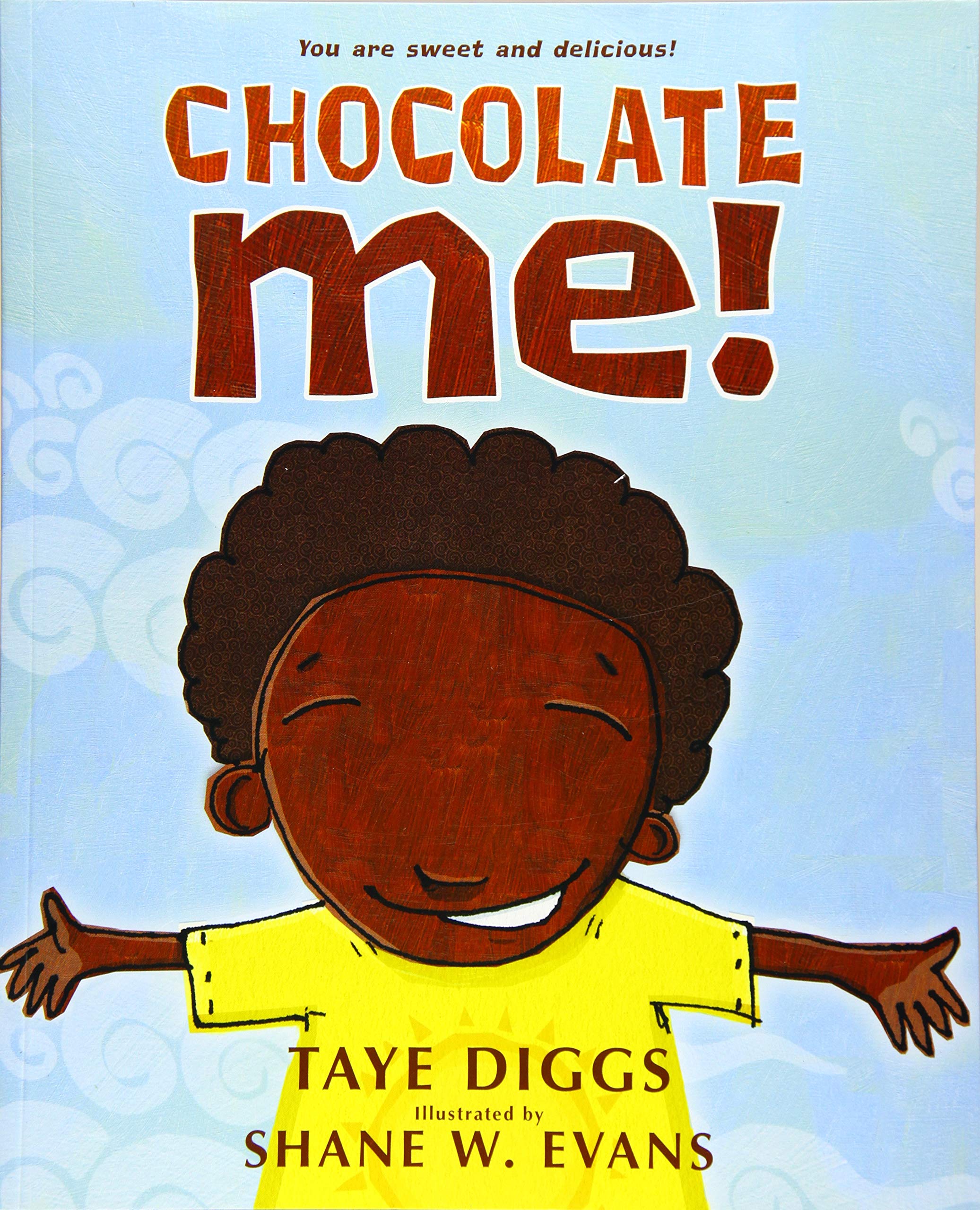 Chocolate Me!
Written by Taye Diggs
Illustrated by Shane Evans

Chocolate Me! is written by beloved actor, Taye Diggs. Known for his dark skin and pearly white teeth, his children’s book shares the tale of what it’s like for a boy to grow up around kids who don’t look like him.

Teased while playing outside, Taye longed to have a name and hair  like the other boys. When he went home defeated, his mom cheered him up with chocolate cupcakes and a talk. She told Taye that the things that he got teased about were the things she loved most and what made him so sweet.

Unlike a lot of children’s books, this story isn’t written in rhyme but in more of a staccato. Lines of the story are punctuated by a “Chocolate Me!” It is for this reason that I think this story is best enjoyed by older young readers. While it does not introduce a lot of complicated words, the rhythm makes it a quirky read that more seasoned readers would understand.

Illustrated by Shane Evans, the book has a secondary story told through imagery, that the older young reader may pick up on. This is seen when our main character shares cupcakes with his hecklers, and by the end of the book, we see their happy faces smeared with chocolate.

Overall, Chocolate Me! addresses a notion that everyone can stand to learn. No matter what someone looks like, it’s the goodness on the inside of a person that counts.

Venus will say that writing is her first love but that's tied with reading. When not wrangling her toddler, Venus works in marketing communications in healthcare. When not on the clock, she uses her professional experience in various volunteer capacities. If she could brunch with one author, it would be Nikki Giovanni. If she was stranded on an island with just one book and a tv show, it would be Manning Marable's Malcolm X: A Life of Reinvention, and the Office. Venus lives on Chicago's far south side with her son, Mars, and her dog, Phife. 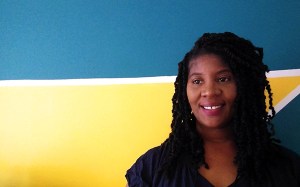